TIME MACHINE: FROM THE ROMANS TO THE MIDDLE AGES

We stroll around the small streets in the historic quarters, we explore the roman remains at street level and underground and we listen to legends from the Middle Ages.

How was the everyday in Barcino, the roman Barcelona? How was life organised inside the old walls? We travel in time to let the ancient stones tell us some of their well-kept secrets.

We close our eyes and walk through the rooms in a roman house or even the roman Temple of Augustus, as if it was still standing.

We jump forward in time to the 12th century, we learn how the medieval city grew and we look for the clues of how the city changed then. We feel the charms of the narrow and shaded streets and we stop time in a usual morning in the middle ages, even smelling and hearing it. We discover how the families celebrated and played those days, and how faith and superstition dominated their lives.

Due to the special situation, we can currently only offer our tours after consultation. Please just contact us using our contact form or one of the telephone numbers given there, then we will try our best to show you our wonderful city! We look forward to seeing you! 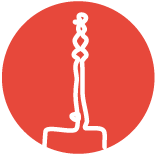 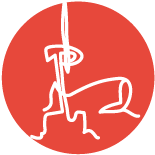 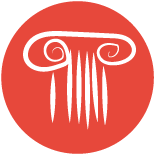 The time machine: from the Romans to the Middle Ages 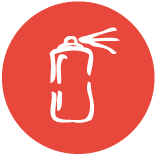 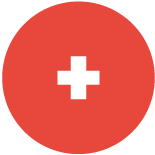 Do you need a custom activity